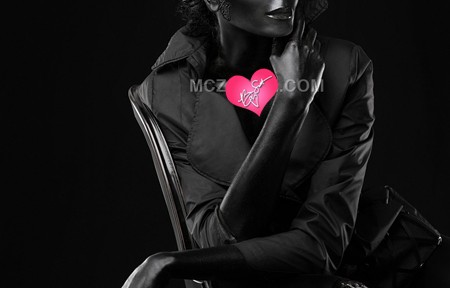 Rumor had it that Janet had a new promo pic.     Which looks like something like this, but don’t be fooled..  FresherThanChris is a noted Janet supporter and we are here to confirm that this “new pic” is photoshopped.  Good try though folks.  Janet’s is in the middle of recording her album,  she is nowhere near […]