Not So Fresh Fellas. 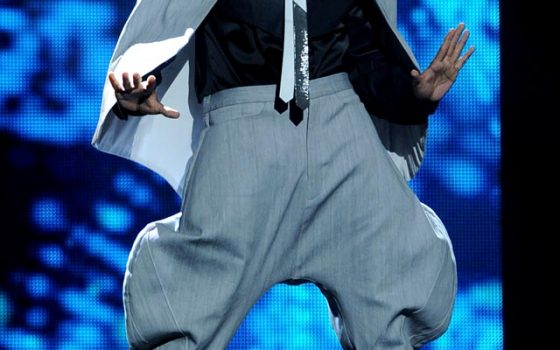 Here are some of the fashion that stunk really bad in 2011. 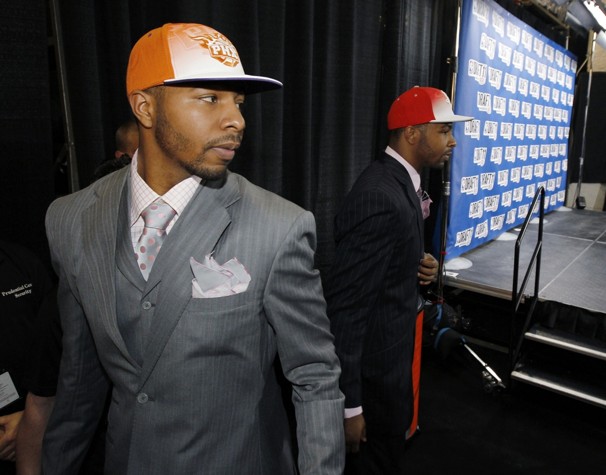 The NBA Draft is one of the biggest moments of these future players careers.  I haven’t been able to figure out why everyone was dressed like Steve Harvey.  Here’s a tip,  Act like an athlete, think like a dude with some fashion sense. From the shirt/tie/handkerchief in a box combos, to the ill fitted suits with 45 buttons, the fashion all around was a huge fail.  Some of the knots on those ties were bigger than a basketball.   Fail. 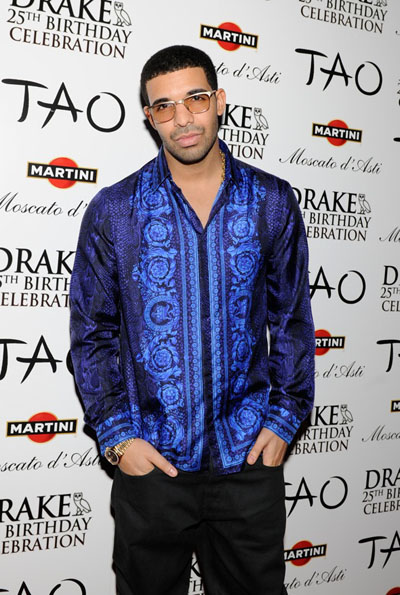 We get it.  You’re not like other guys ©Michael ( before turning into werewolf in Thriller) But that doesn’t mean you have to dress like you don’t care.  There’s a difference between not trying and just doing you, and trying and not knowing how to do it.  Drake falls in the latter category. With his odd prints, his horrible fits, and his weird color schemes.. we hope Drake can make better fashion headlines in 2012.
CHRIS BROWN 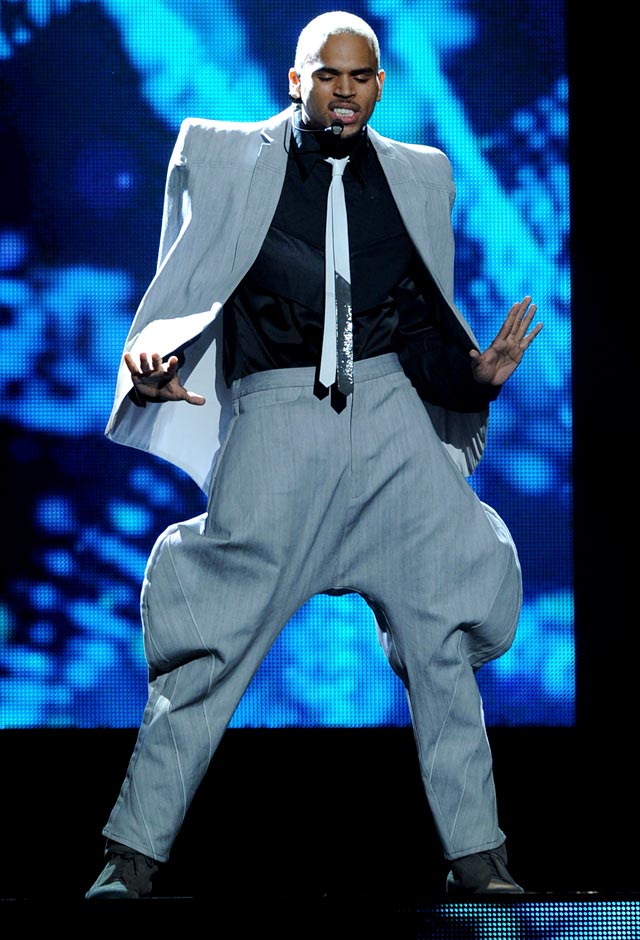 This man has struggled with his image both on stage and on the red carpet.  While I can’t do much to help him with his image of ranting, raving, throwing chairs and all that, I can at least offer some fashion advice.   Chris Brown has yet to find his footing in his own personal style.  While we appreciate the effort, his attempts to fashionable haven’t seemed sincere.   Our advice.. stop trying fashion forward looks, you only look worse.   Stay in a lane of cool denim and dope outerwear. 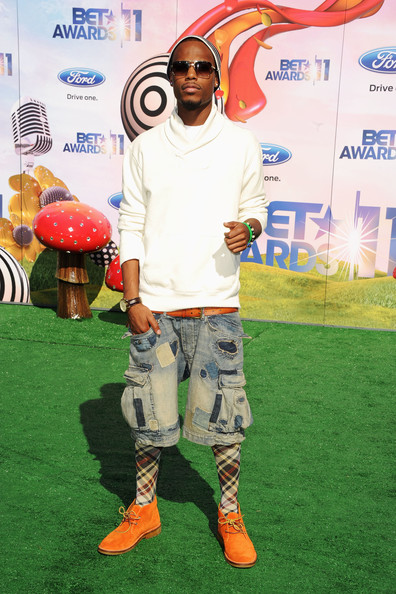 I wish I could B.O.B. a higher rating but his fashion has most definitely failed on the red carpet this year.  From the ill fitted jackets, to the overdone mismatch,  B.O.B has consistently dropped the ball on his fashion.  Maybe he should ask his stylist, DONT LET ME FALL. in the new year