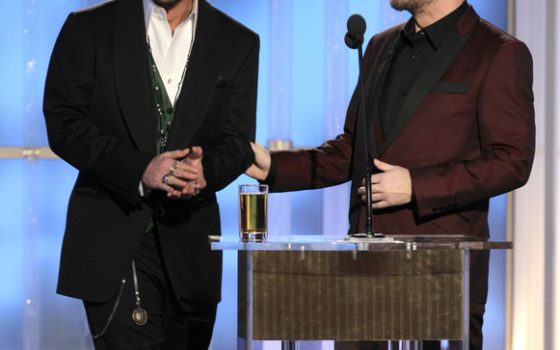 Last night, the Golden Globes airing last night marked the official beginning of award season.    While flipping through the channels between the game (Giants really pulled it off eh) and making dinner,  I watched as celebrities walked the red carpet.   When it comes to guys, most play it safe rocking a standard black tuxedo.  However in recent years, we’ve seen men do their best to push the envelope and reinvent the standard.   Check out below some of the best and worst dressed men of last night’s Golden Globes. 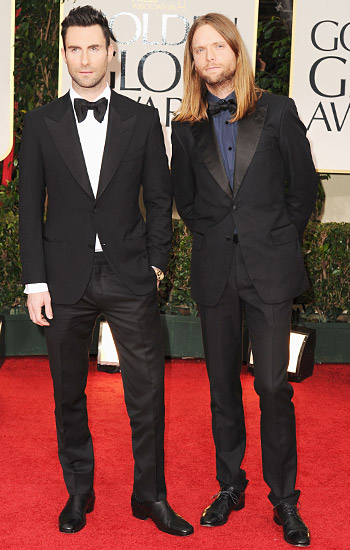 Adam Levine was one of my best dressed picks in Tom Ford. 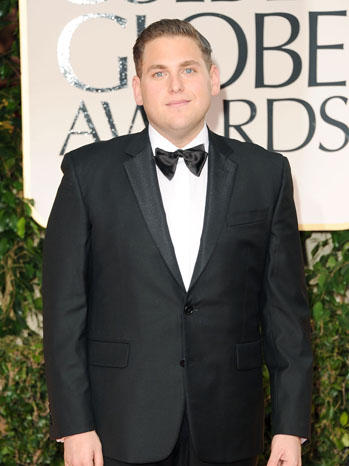 Jonah Hill gets most improved.  Not only has he lost a considerable amount of weight.  But he’s toned down the hair and went from spurr of the moment dressing to Simon Spurr.   Kudos. 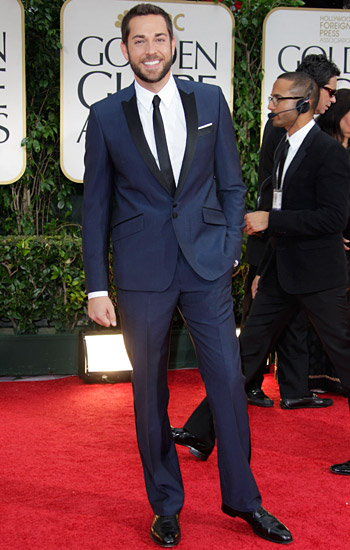 Zachary Levi is one of my best dressed picks for the night.  Love this blue tux. 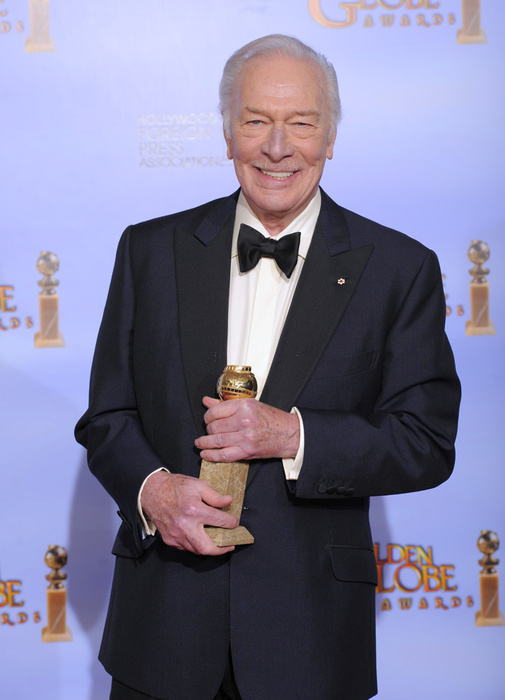 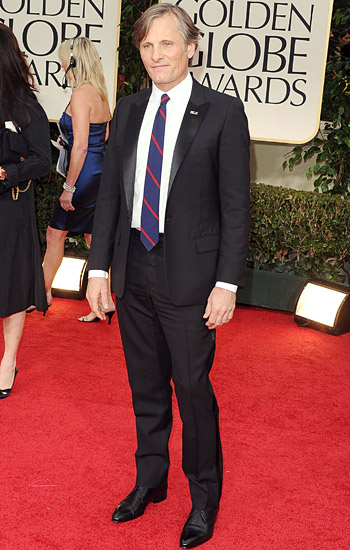 Really liked what Viggo did here.  From the skinny tie to the MLK pin… 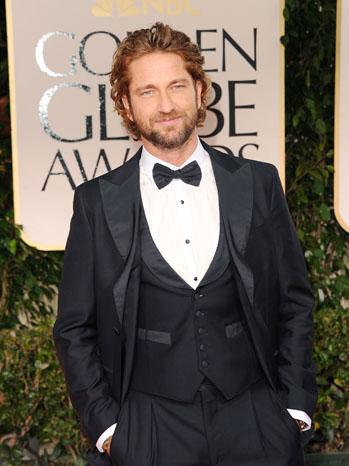 I think he could gone with a different color vest.  Its way too matchy and with this brown not brushed hair..   Nah. 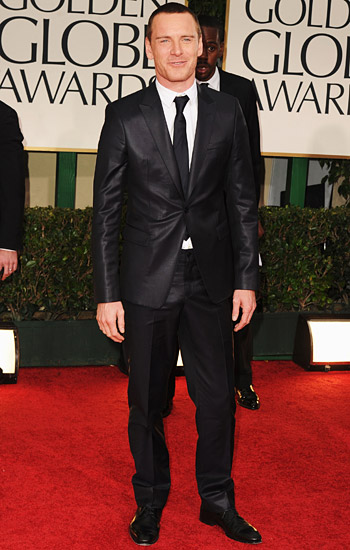 Michael’s outfit was way too waxy for my liking.. but I appreciate the effort.