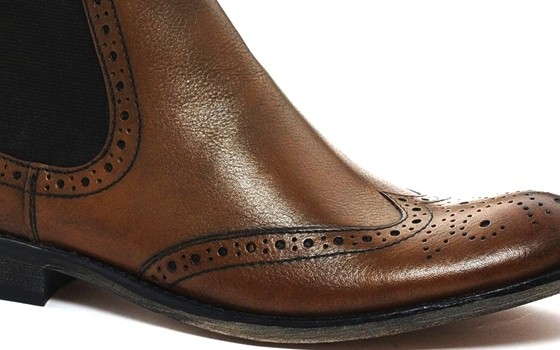 Nancy Sinatra once suggested that boots were made for walking but history have taught us that isn’t all they are for.  The spring boot has become equally as important as the fall boot.  The Chelsea boot is one of the important spring boot silhouettes.  The Chelsea boot also known as the dealer boot originated in the Victorian Era and was made popular in the mod era of the 60s.   I love the Chelsea Boot because its easy to get off and on and goes well with everything.  Be it a suit, a pair of denim or shorts,  the chelsea boot is not only a staple but a fashion statement. 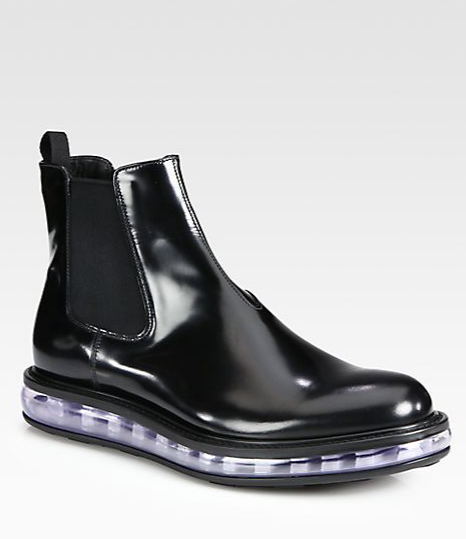 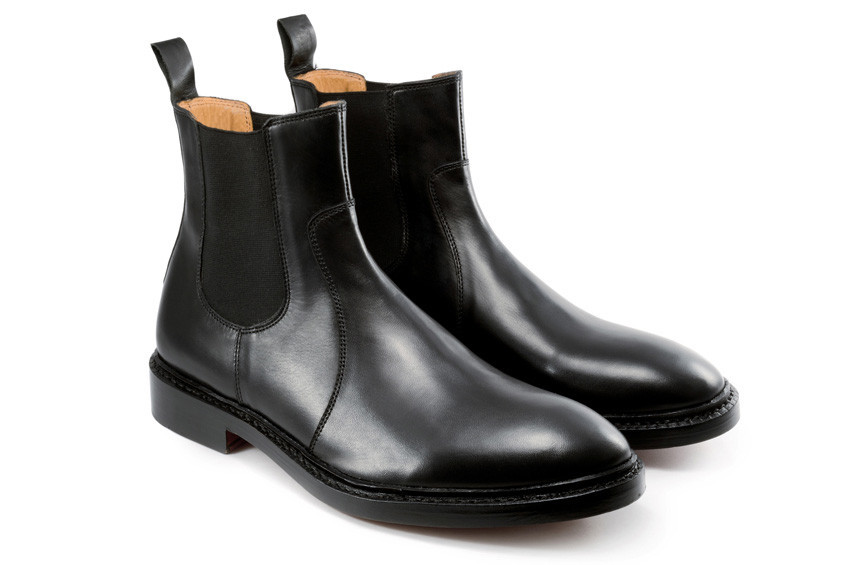 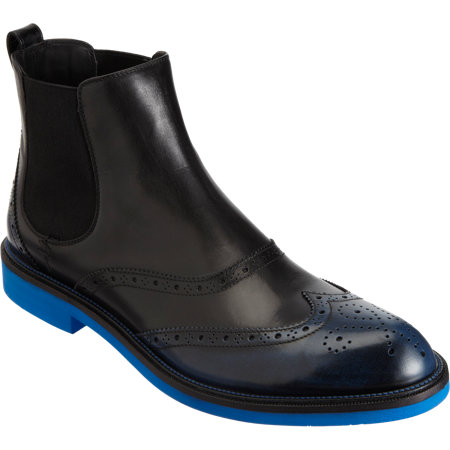 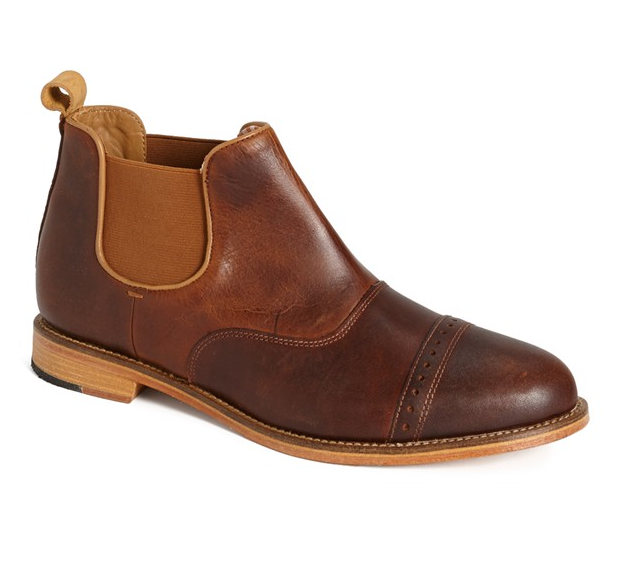