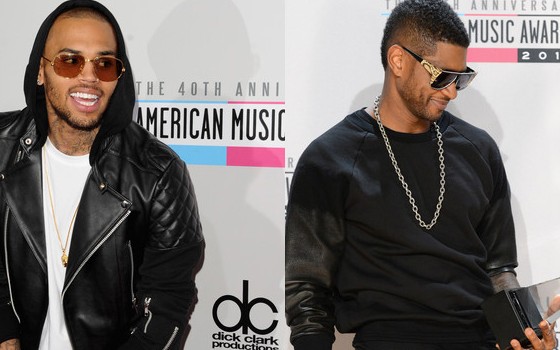 The American Music Awards were held last night in LA.   Its hard to believe that it was the 40th anniversary.  At any rate, due to scheduling conflicts or just general disinterest, the red carpet was pretty void of its usual star power.  Nevertheless some of your favorite and not so favorite showed up.   Check out those who looked fresh and those who looked well..   you be the judge 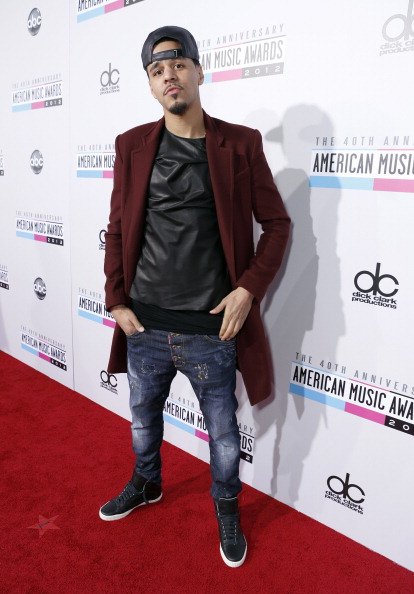 J.Cole rocking a maroon top coat with a ill fitted leather top and distressed denim.    Seems like the leather look could stood on its on with a pair of black pants and the same sneakers. 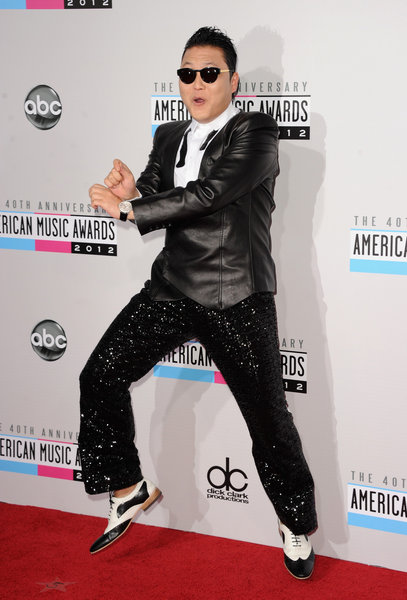 I wonder is PSY is short PSYCH, as this outfit must CLEARLY be a joke. 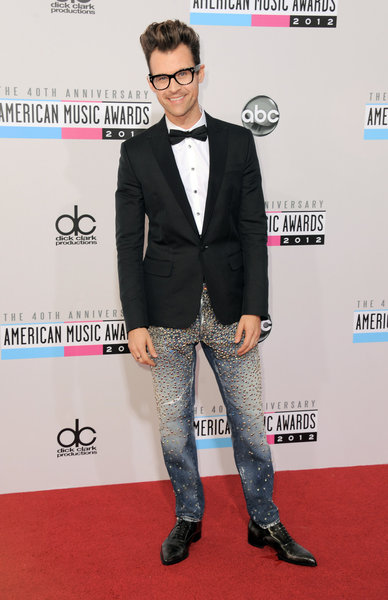 Stylist Brad Goreski rocking a really bedazzled denim look with perfectly tailored tuxedo top.  Feel like a regular fitted denim and embellished shoe would have made more of a fresh statement.    This looks like he’s trying to be fresh. 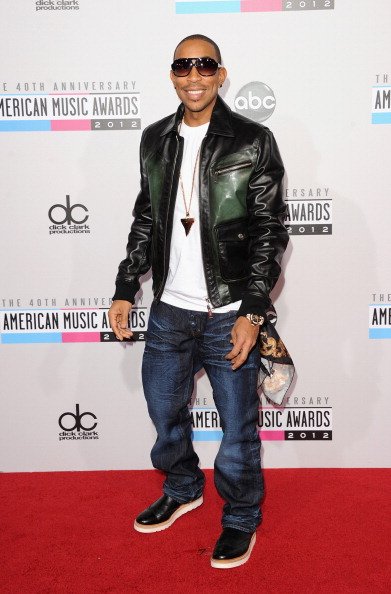 Ludacris rocking a really casual look.  It’s not bad for a day out of running errands, but not for an Awards show. 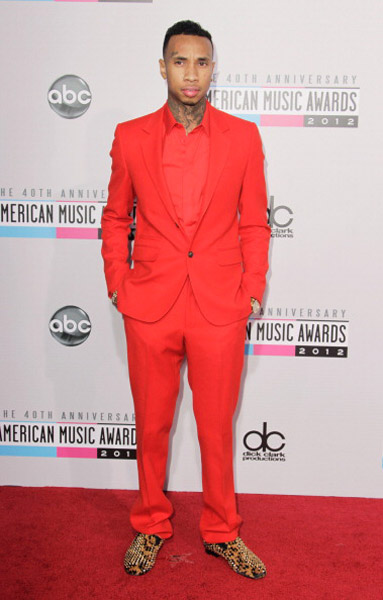 Tyga rocking a nice bold red suit with Louboutin loafers.   This look was almost fresh until I saw the pants weren’t hemmed 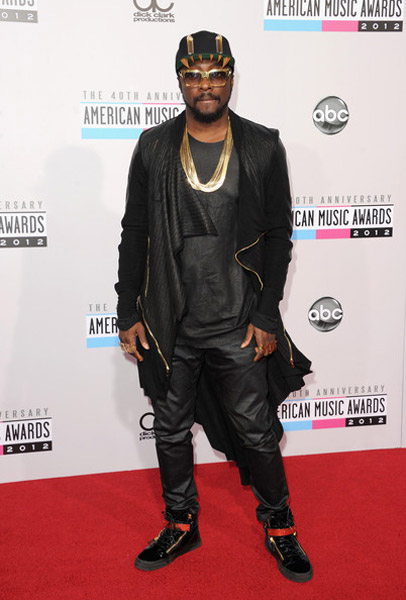 Well I am not feeling this look for WILL I AM.   The ADEEN snapback is cool but I don’t like the sweater jacket look.   He could just rocked an all leather moment without it. 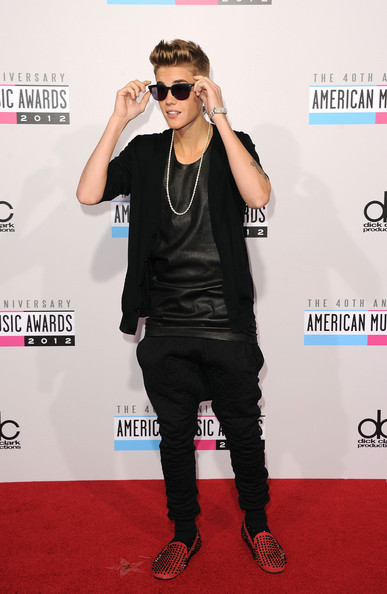 Justin Bieber rocks Dior Homme and Louboutin loafers.  Not mad at it all. 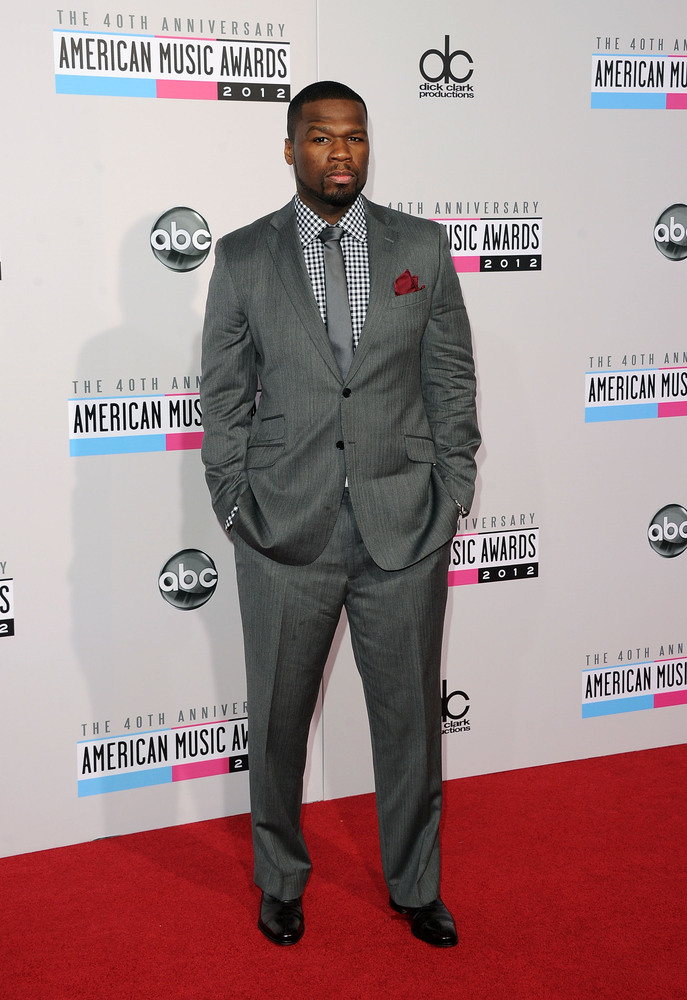 50 Cent rocking a nice suiting look.   There’s nothing wrong with it but it feels like something you’d wear to church and not an awards show. A simple black shirt with an open collar would have a felt a little more youthful and award show ready.  Nevertheless a fresh look 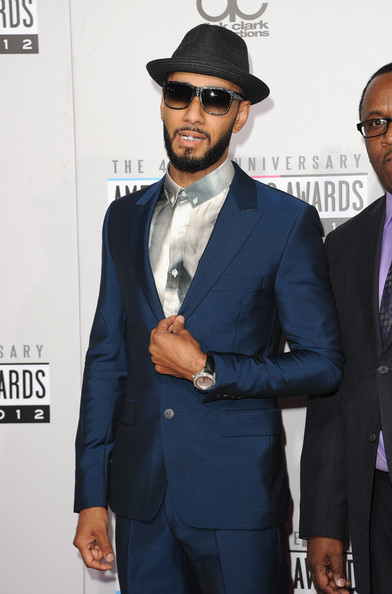 Swizz Beats rocks a McQueen suit with fedora for the summer and rebook pumps.  Not mad at his look tho.   Fresh indeed. 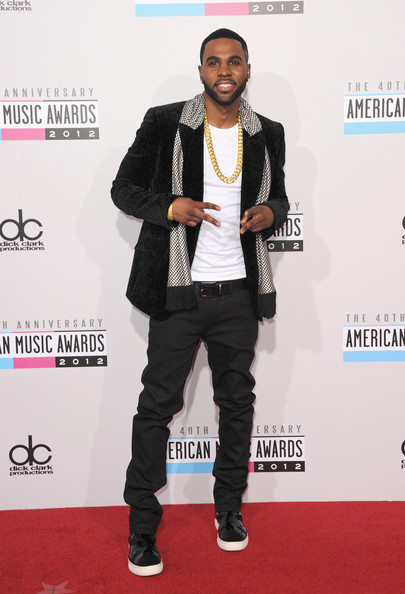 Jason Derulo must have been in a rush as he forgot to wear a dress shirt.   Had he worn a  fitted blazer with the t-shirt this might have worked better. 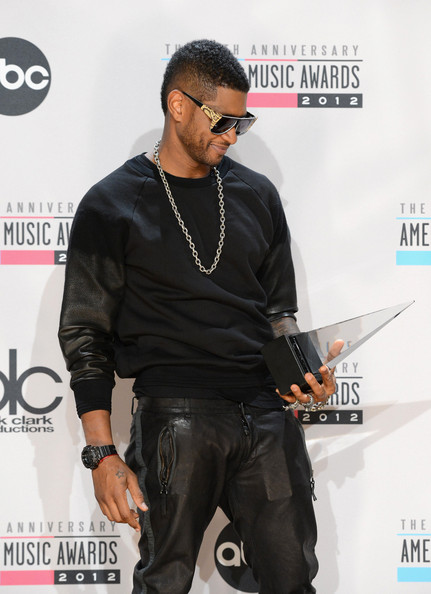 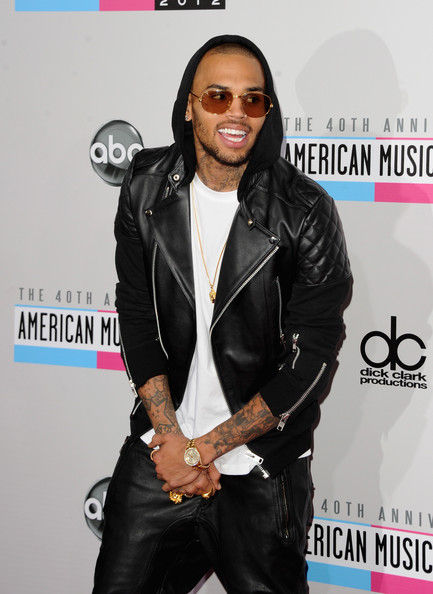