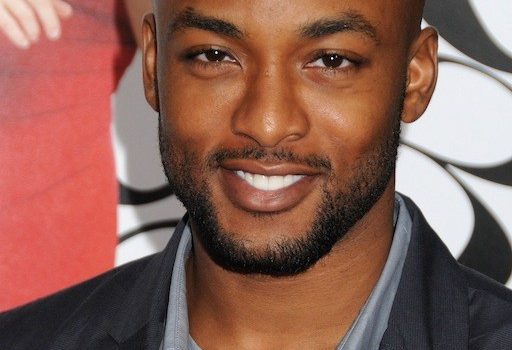 Most recently on the TV show Hawthorne,  in the film STOMP THE YARD 2: Homecoming as well as the lead in Beyonce’s “RUN THE WORLD (GIRLS) video, Collins Pennie is one of the most sought after young actors in Hollywood.   A true triple threat,  Collins Pennie is an actor, singer and dancer. Recently I sat down with Collins to discuss his new film ” IN TIME” with Justin Timberlake, his dream role and what he’s looking forward to this fall for fashion. 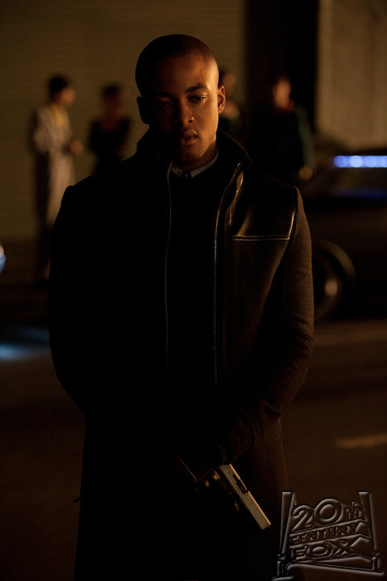 FCL: Tell us about this new role in the film “IN TIME”

CP: Well I play a timekeeper named Jaeger.  In this film, you are only allowed 25 years to live.  If you want more time, you have to buy it. Those who are poor can’t afford it.   In this film, Will Salas (Justin Timberlake) has a lot of time and me and Raymond (played by Cillian Murphy) are chasing Will to find out how he got the time. The film is a very well rounded film.   It has sci-fi action elements of course, but there’s something in the film for everyone.

FCL: Besides this project, what else are you working on?

CP: I’m currently reading a few scripts.  I’m very passionate about the work I do and I’m very particular about the roles I pick.

FCL: What is your dream project?

CP: I have two actually.   There’s a book called “THE KID” written by Sapphire. I would love to play the Kid in it.  There’s a lot of trials and tribulations the character goes through that I find very relatable.   I would also love to play “TUPAC” in a biopic.  I wasn’t a big fan of his music, but after doing some research I really found him as a person to be very interesting.  He was such an intellectual and so much about him wasn’t known. I’d love to be a part of his telling his story.

FCL: I know that besides acting, you are also into music and dance. Are you still doing music? What kind of music are you doing?

CP:  I’m definitely going to do music. Its impossible for me to just do one thing.   As far as the kind of music, its heavily influenced by hip hop.  Jay-Z, KRS-1 and heavy story telling. 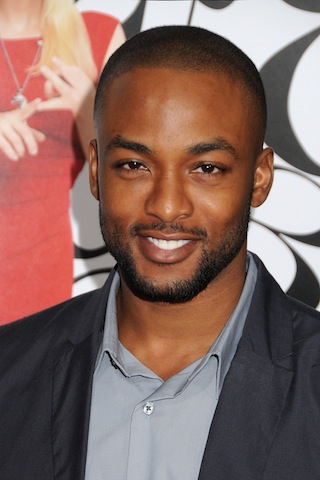 FCL: Fall is coming, tell me what you’re looking forward to fashionwise

CP: Well, to be honest, I’m not that much into fashion.  I do love sneakers a lot.  I’m pretty basic.  A simple t-shirt, jeans and dope sneakers. Nothing that looks I’m trying too hard.   Maybe you can help me get fresh.

Please go check out Collins Pennie in the film “IN TIME” out in theatres Today.