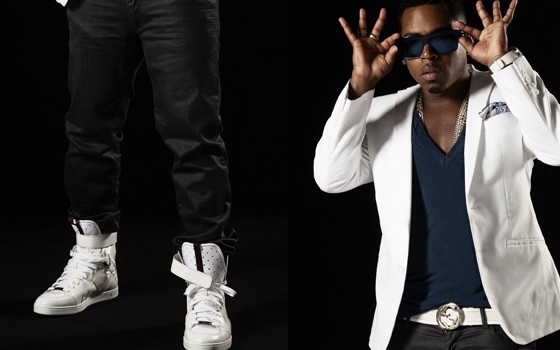 Though he got his start in a group called Mista, my first introduction to the artist formerly known as Bobby Valentino was on a track called “Pimping All Over The World” where he was a featured vocalist.  Since then, Bobby V has been blessed with a successful career and recently released his 5th studio album “Dusk Til Tawn”  In addition to recording music he describes as “real R&B”, he’s also filming a reality TV show” called Farm School featuring an in-depth look of his family. Beyond his music and tv endeavors, Bobby is a guy who’s not afraid to take risks when it comes to fashion .We recently sat down with Bobby to discuss his fashion, his personal style and what he has coming in the next few months.

FTC.  What are you looking forward to wearing in the fall?

BV. Hoodies.   I’ve really been feeling hoodies as of late.  As its gets colder, I like to rock all different types of hoodies. 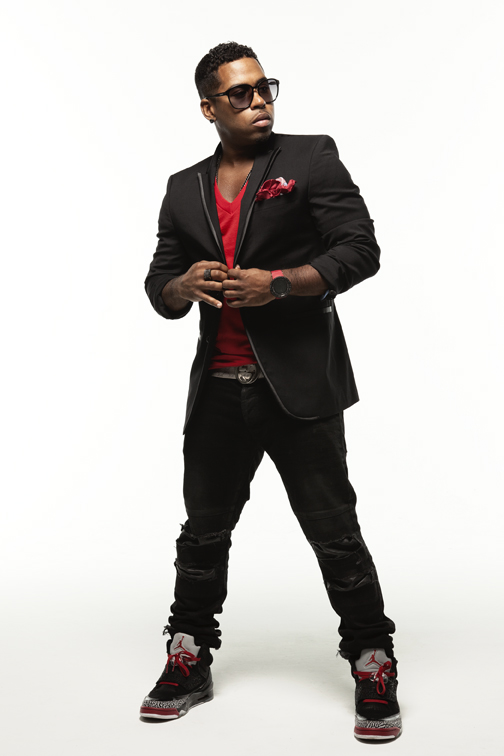 FTC. Are you a brand loyalist or do you like to mix and match?

FTC:Can you think of a time where you had an outfit that was less than fresh

BV.  Everything I rock, I rock with pride, so I don’t have any regrets.   Not mad at any of my looks.   For example, I recently got a lot of flack for any outfit I wore on 106 and park

FTC: Yeah I was getting to that.

BV.  I got a lot of flack for wearing those drop crotch pants.   But those pants were actually a preview of a line I’m working on.  It’s a line with drop crotch sweat pants with different designs and its very fashion forward. 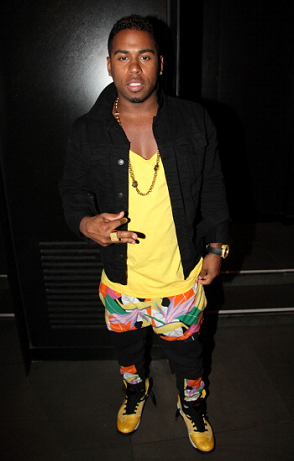 FTC.  I read somewhere that you said couldn’t wait to dress bold.  Is that true?

BV.  Absolutely   Every guy is dressing the same.    I like to do something different.

When I initially came on the scene, I was into a preppy style.  Clean and crisp.   As time moves on, I definitely wanted to do something different.

FTC. Can you give me an example?

BV.  Right now,  I’m growing my hair out.  I’m in a place where I don’t feel like cutting it, I don’t really care what anyone says, and especially people are going to talk about you regardless.   You have to do what you feel.