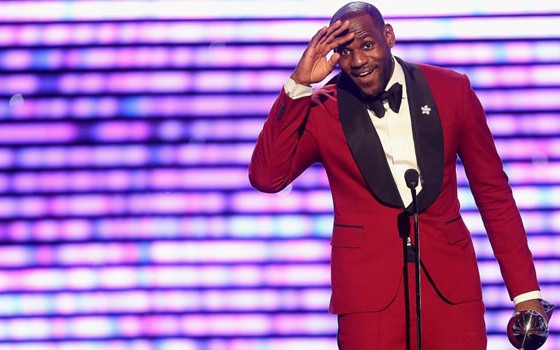 The ESPYS is one of the most coveted award shows in menswear. At other award shows, men usually end up in the same tuxedo.  Often men are only accessory to their famous significant others, as correspondents don’t even bother to ask them what they are wearing.  However due to the nature of the event,  not only are the ESPYS largely attended by men, but such event allows men the opportunity  spread their sartorial wings.

While some athletes and celebrities continue to shine at these events, we were generally a bit disappointed as some athletes fail to use trained professionals to get them across the goal line.    Sadly on their own or with the use of stylists who don’t seem to understand the bigger goal,  their efforts fall short.

Check out some of best and worst dressed picks below. 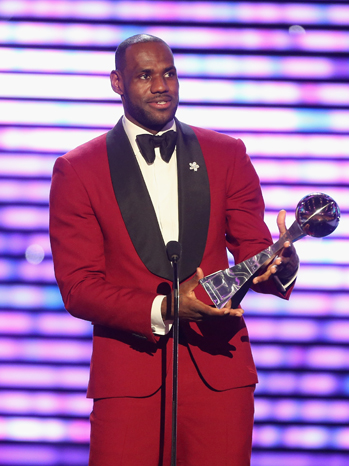 Lebron James wins Fresh Dressed for me in this oxblood Waraire Boswell tuxedo.    That’s how you show up! 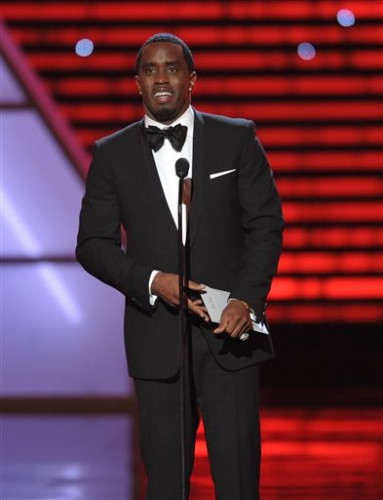 Diddy kept it classic in this black tuxedo. 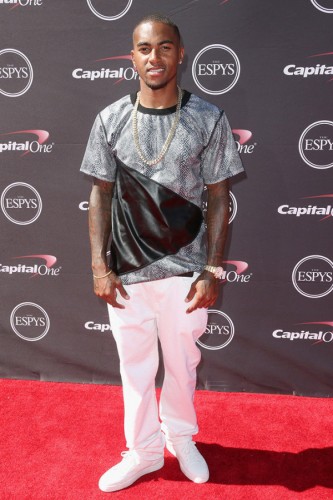 DeSean Jackson thought it was Halloween as he’s doing his best impersonation of 2010 Big Sean. 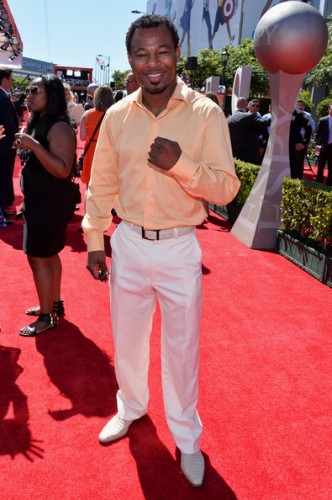 Shane Mosley was dressed like he was going to a baby shower in the Bronx. 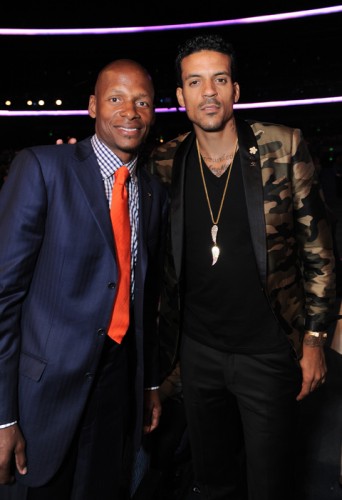 Ray Allen went uber safe with this outfit.  I wish the suit was a bit more tailored and he had chose a different tie. Matt Barnes rocked this pretty fresh camo blazer, but the vneck tee could have been replaced with a black button down. 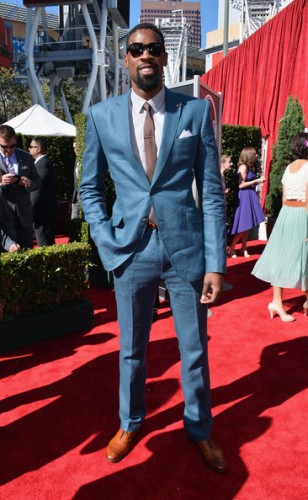 DeAndre Jordan was pretty sharp in this blue sharkskin suit. I would have either changed the tie or shoe.  Together it doesn’t go. 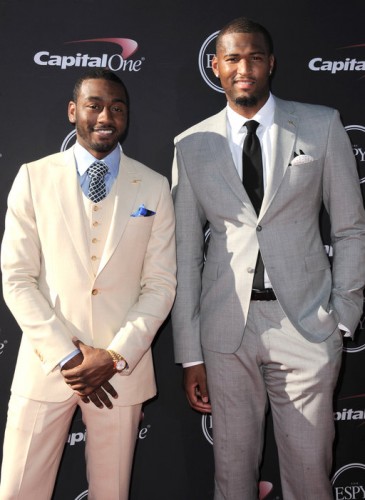 John Wall in a creme number.  This look has potential. The tie is too fat and the pocket square isn’t right.   Demarcus Cousins keep it safe and fresh. 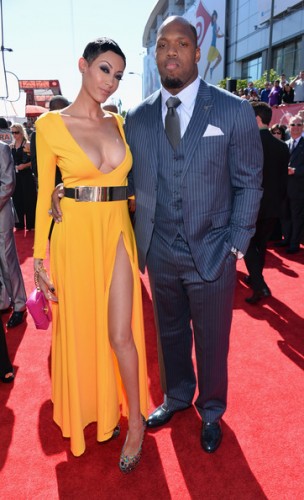 Terrell Suggs in a cheap 3pc suit that looks like it was 2 for 99. His woman is a welcome distraction tho. 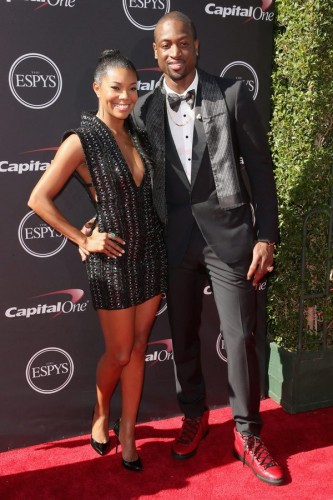 Gabby looks great.  Dwayne Wade has too  much going on.  I’d lose the scarf , collar chains and the Balenciaga red shoe boots.  Not a good look. He should have went with a more blinged out shoe to match his lady. 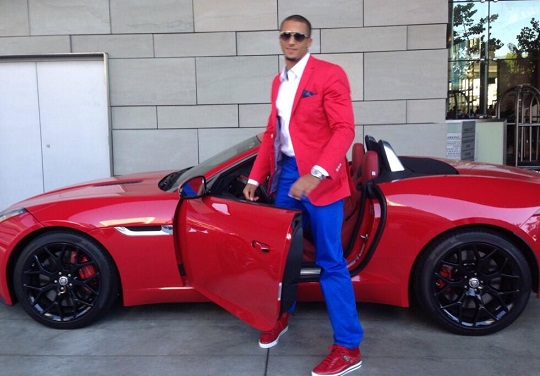 Colin Kaepernick really disappointed in this Ode to the Fourth of July.  The blazer could have been more tailored, he should have done a trouser and different shoe. 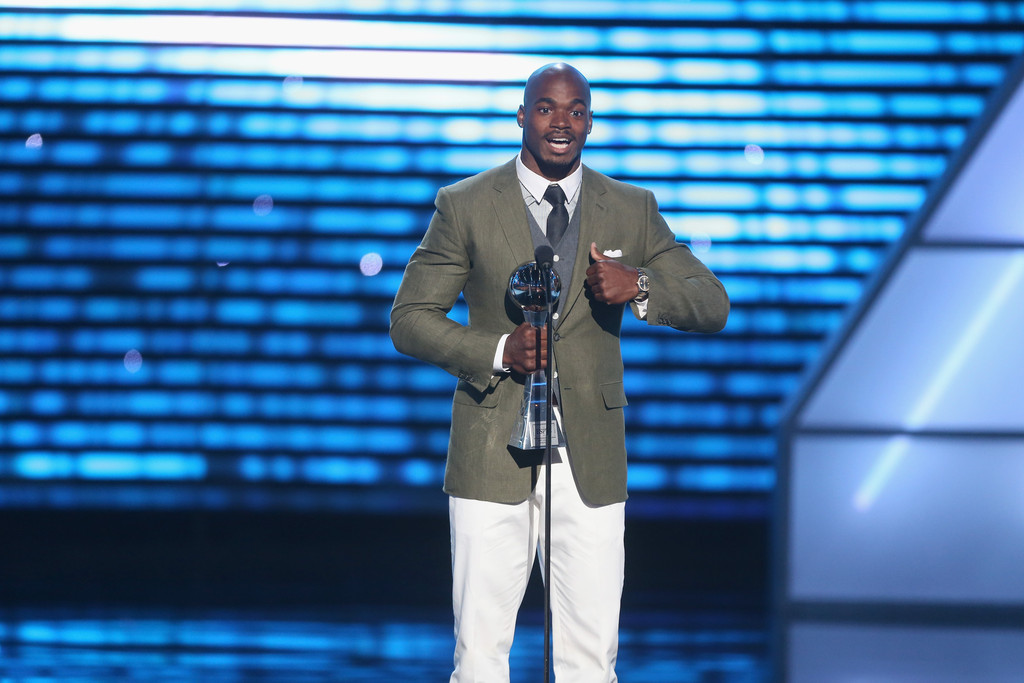 Adrian Peterson had some nice pieces but they should be separate.   He needed to work a new outfit around the blazer or wear a different blazer with this outfit.