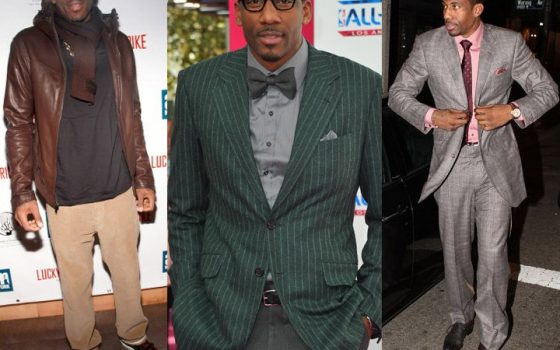 This year (more than ever), we’ve seen a lot of men doing their best to be smartly dressed. With an overwhelming amount of men adapting bow-ties, colored slacks, and other gentleman accessories, we’ve seen the trend of men going neat to street.   Check out some of the most fresh dressed men in the industry. 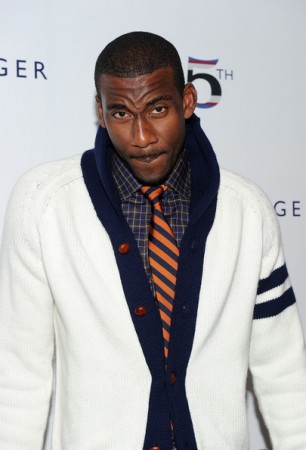 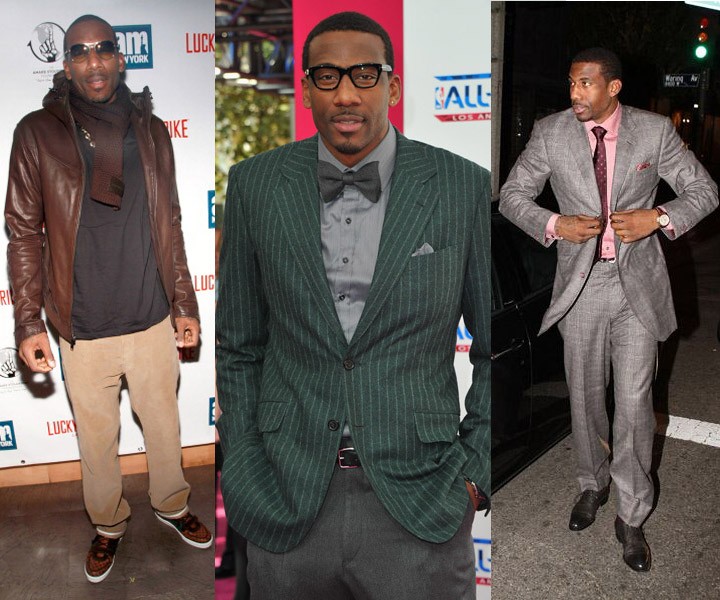 Athletes have been known for many things, but their fashion style is not one of them.  Yet, within the last few years (and a dress code), we’ve seen athletes start to care more and more about how they are dressed.   Amare is one that makes our list.   Not only has he shown interest in understanding women’s wear, but he’s not afraid to try out trends.   He gives me hope that the days of Michael Jordan outfits are numbered. 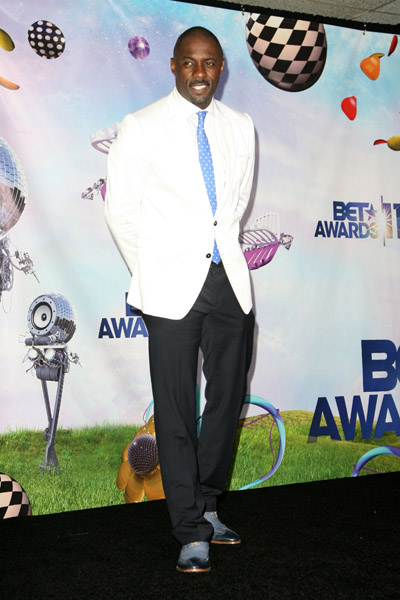 Idris Elba’s style continues to be on our radar.  Whether he’s very chill in pair of jeans and a white t-shirt or suited up, Idris Elba finds a healthy balance between being smartly dressed and simply fresh. 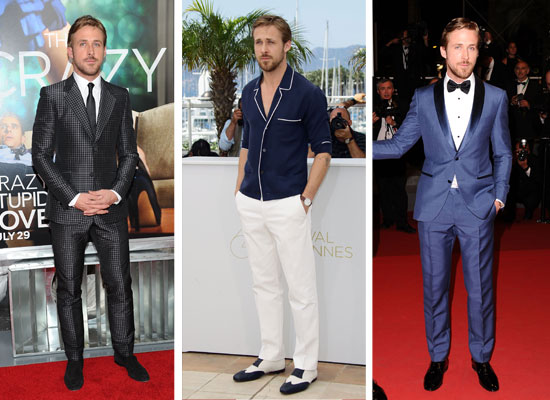 Ryan Gosling is well on his way to becoming a major actor.  From his humble beginnings as a member of MMC on Disney to his acting in such films as The Notebook (Don’t front like you aint see it),  Crazy Stupid Love and Ides of March.    He’s also becoming my most favorite actor to watch on the red carpet.   Not afraid to experiment with color, style or ideas, Ryan Gosling loves fashion and it shows. 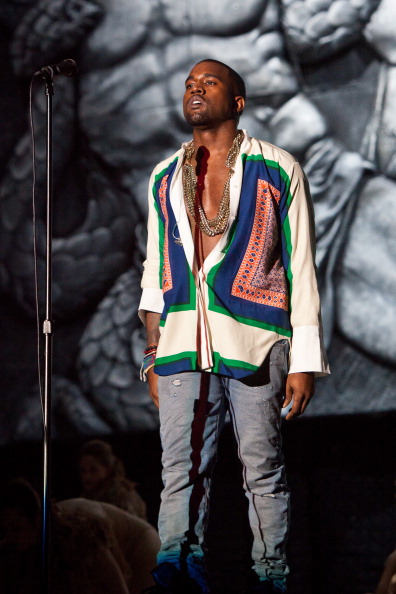 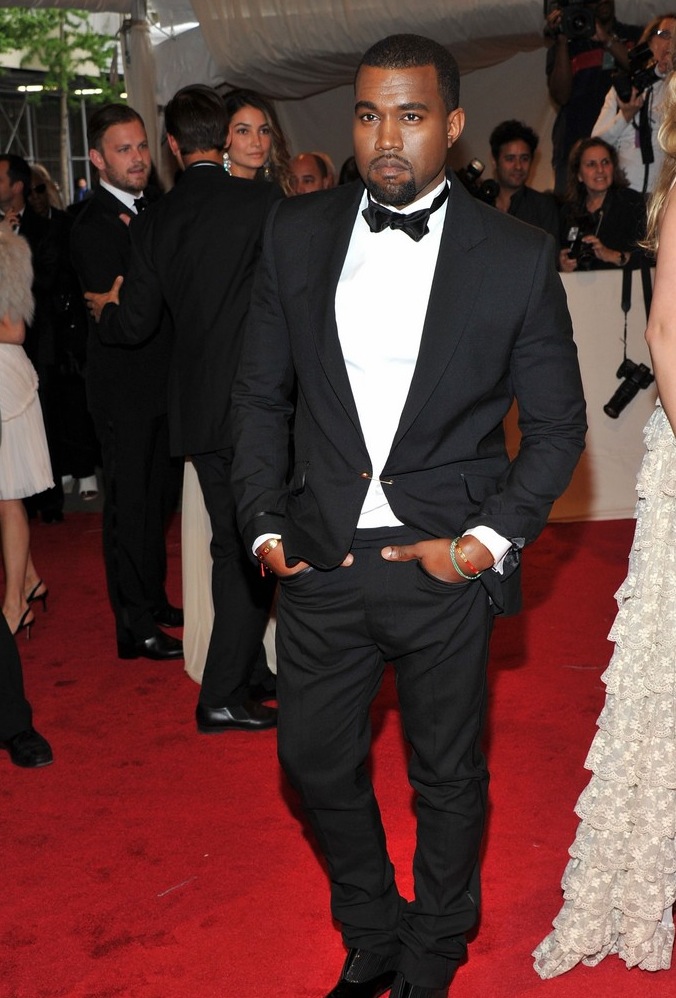 Kanye is a style icon.  This goes without saying.  He may not know much about putting together a line, but he knows how to push the envelope for his own style.  Somedays he’s super street,  other days he’s rocking a Celine Blouse and yet its okay because not only does it seem authentic, but it seems cool and fresh.