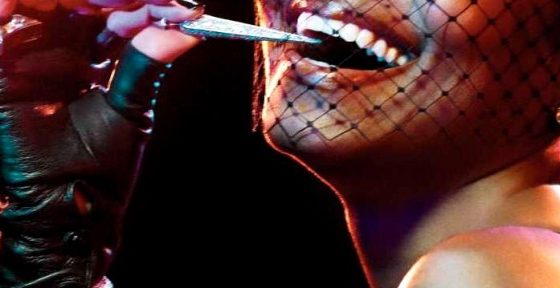 Though many people have issues with BET,  I was quite impressed with their show this year.  Sure it had it share of issues performance wise, but the overall show was pretty good.  Check out some pics below of some of the highlights.

Kanye West opened the show in a red suit, no shirt and big medallion.  As he stood on a rock,  he rapped his story of triumph and overcoming all hate with his tribal influenced song “POWER”.  It was a great opening and the first and last time we saw Kanye that night.

Clearly BET was a night full of LIGHT SKINNED MEN return.  Shout out to El-Debarge who came out and did his thing.  A night of the comeback indeed. 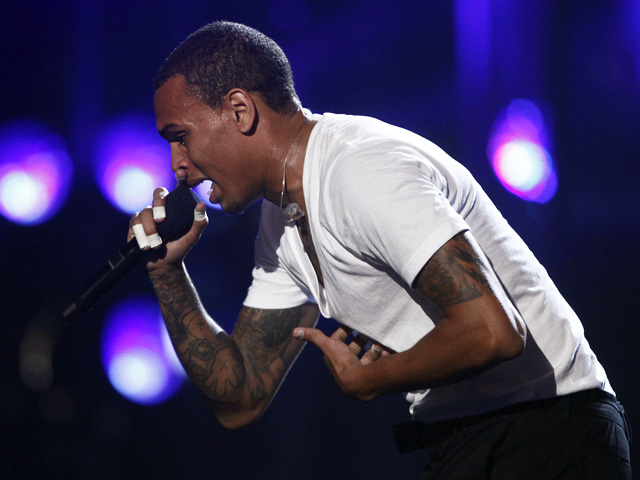 Chris Brown performed the tribute to MJ he wanted to do last year but wasn’t allowed to.  Despite a few issues with energy, (after Remember The Time, he began to get a little tired), he gave his heart and soul in the performance. So much so, that when he went to sing “MAN IN THE MIRROR”, he could barely keep it together. Melting the hearts of girls across the country and giving people the reality that he’s really sorry.  He messed up.  Mike would have been proud.

Janelle Monae, Esperanza Spalding and Alicia Keys and Patti Labelle did a tribute to PRINCE.   Thought it was interested it was all female .  I am a little sad that they didnt bring out Bilal or D’Angelo or someone else,  but I think Janelle and Alicia did their thing

Diddy-Dirty Money had one of the best performances of the night.   Despite some technicial difficulites (ie, the smoke machine covering the artists and the microphones not working) the show was usually BAD BOY overthetopness and I loved every moment of it.    Good to see BadBoy performing again.