An Ode to Men’s Day at NYMFW 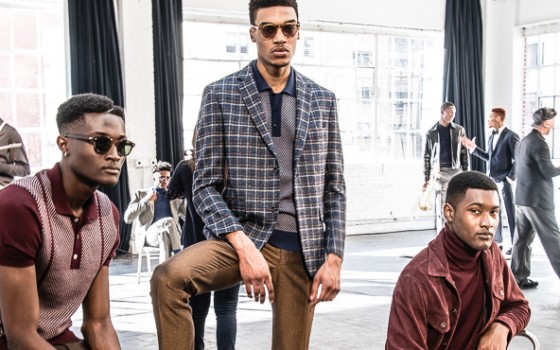 Long before there was New York Men’s Fashion Week, there was Men’s Day–a  concept started by the folks at Agentry PR.  Thankfully as the men’s fashion week gets its footing, Men’s Day serves as a kick off to all things mens.  The day consists of a day and night set of presentations.  A series of rooms in a two level space showcase five designers concurrently.  Not only do you have a chance to get up close and personal with the collection, but the designers themselves get a chance to present their collection in a meaningful way.

A lot of designers showed some great Fall collections but one that really stood out was David Hart.

David Hart’s F/W 2016 presentation was an ode to the jazz area of 1960’s. An all-black male model cast acted in several vignettes–ranging from playing musical instruments to sipping coffee at table.  The collection itself was clearly inspired by the sixties.  Exploring the world of sportswear and focusing more on suit separates, Hart’s product offering included turtlenecks paired with bombers, striped knit tops, varied formalwear options and plaid print throughout. The collection was both cohesive and trend-forward.

Check out a few pictures from the collection below. 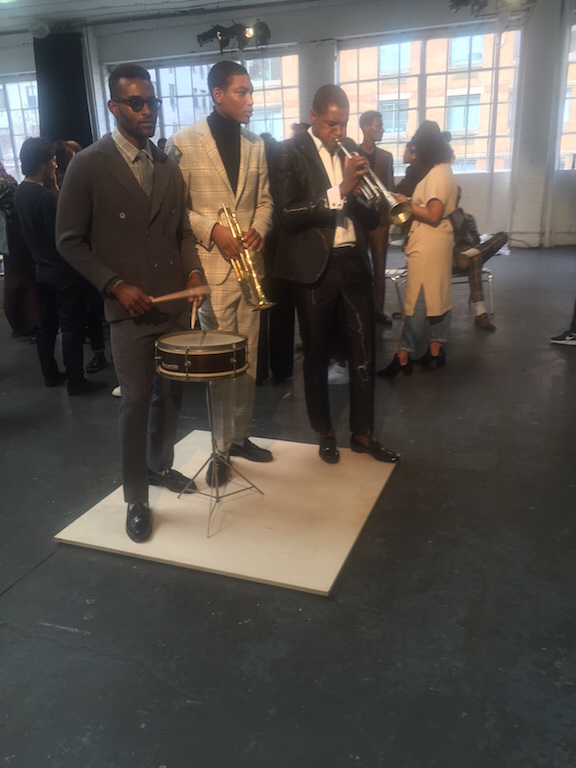 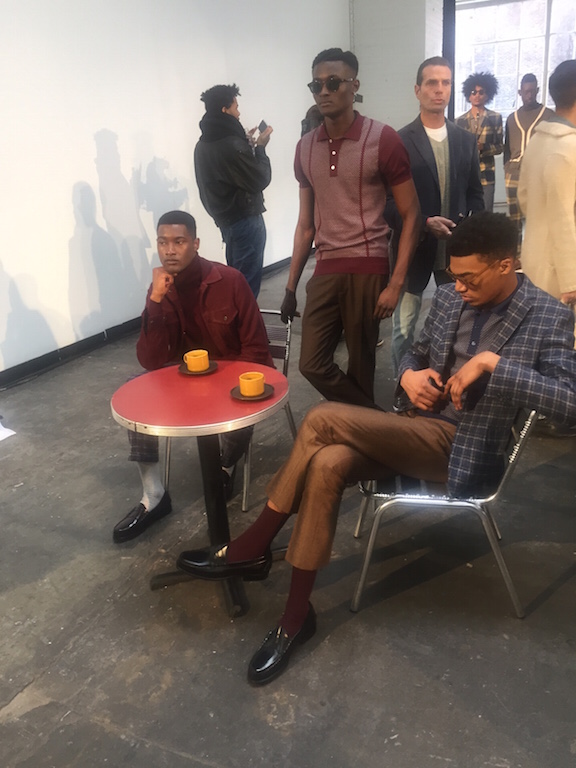 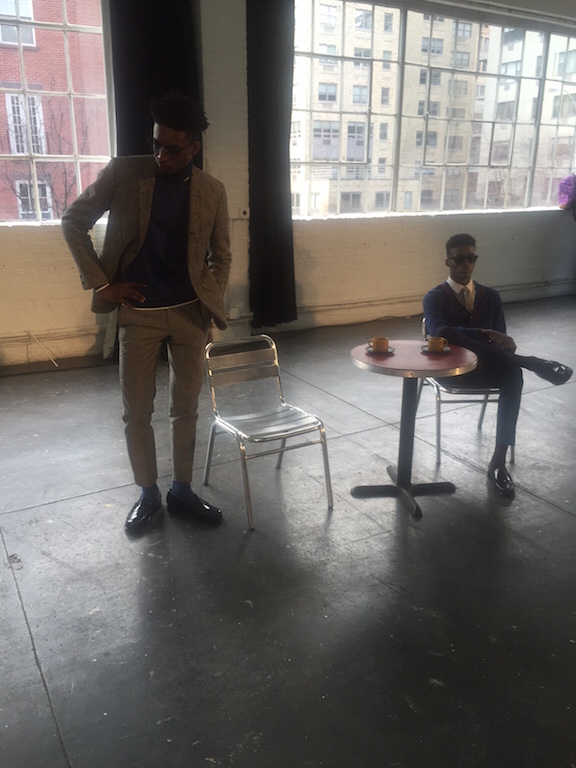 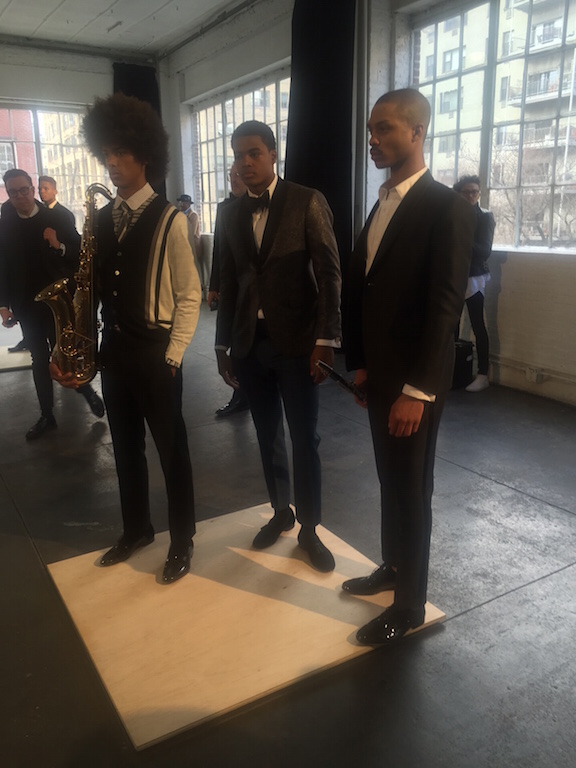 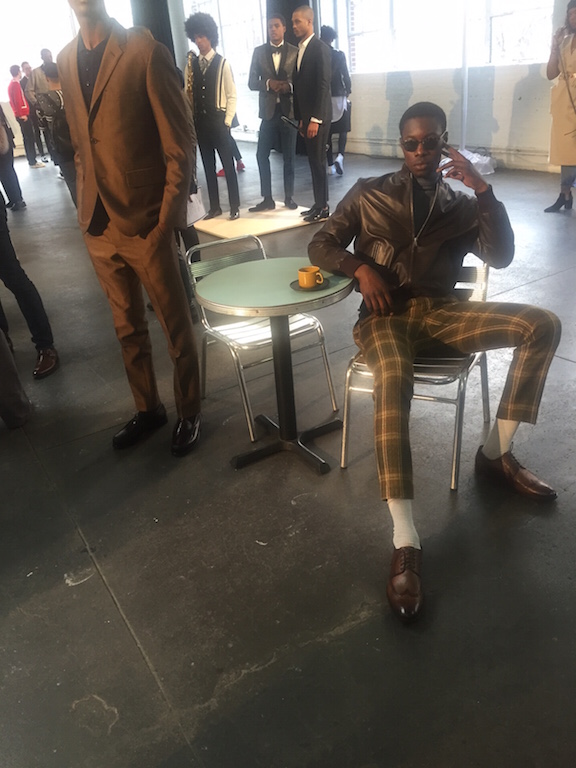 
$40 off Tuxedo or Suit Rental at Men’s Wearhouse. Coupon says for Prom, but this can be used for wedding or any other event.
http://mensw.com/1VB5Q8c

An Ode to Men’s Day at NYMFW | A Classic Man