Fourth of July Fashion For Men 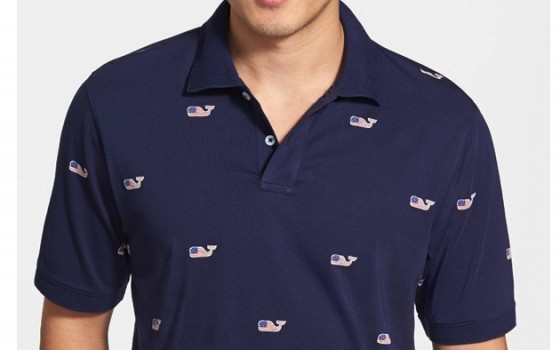 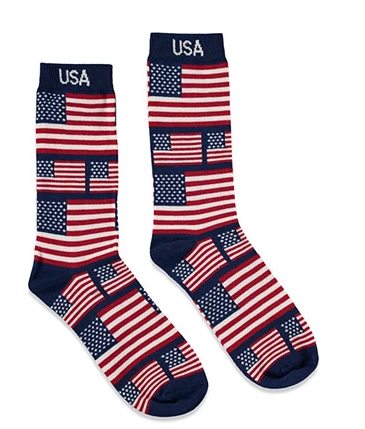 Pair these socks with lowtop sneakers for a chill BBQ 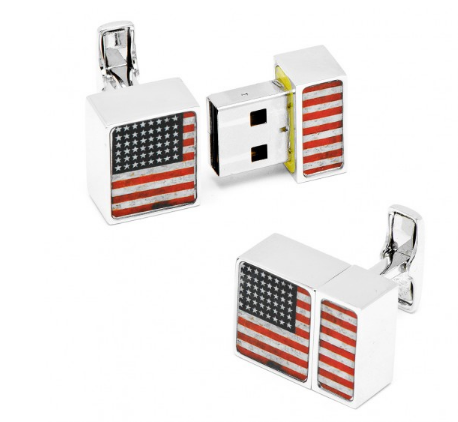 Throw these cufflinks on a button down shirt and keep the party going.  These cufflinks also are great storage in case you need to pull up photos or some music. 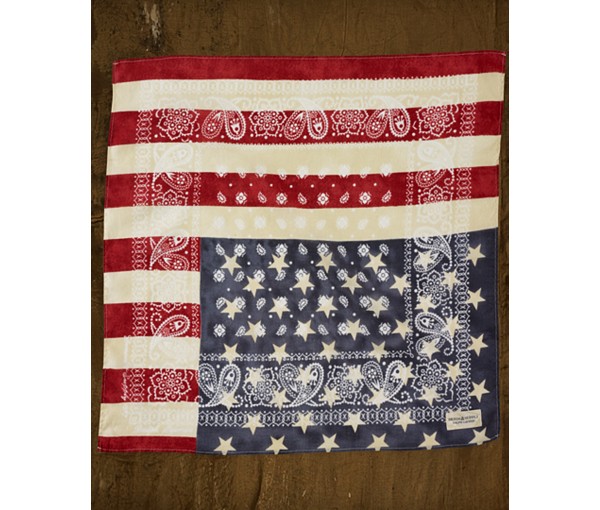 Style this bandana with a denim on denim look or over a white tee and shorts. 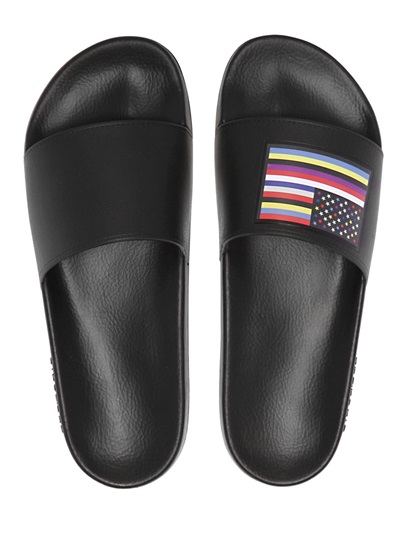 These slip ons are not your shower shoes.  Slip on sandals are trending and these are some patriotic fresh ones to rock. 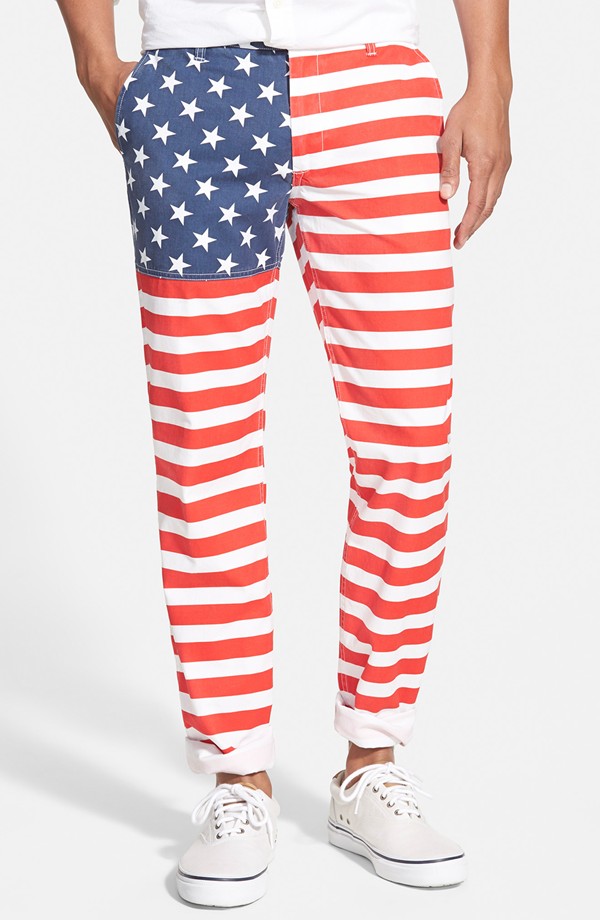 These American flag pants from Bonobos have a slim fit and stylish moment for the Fourth of July. 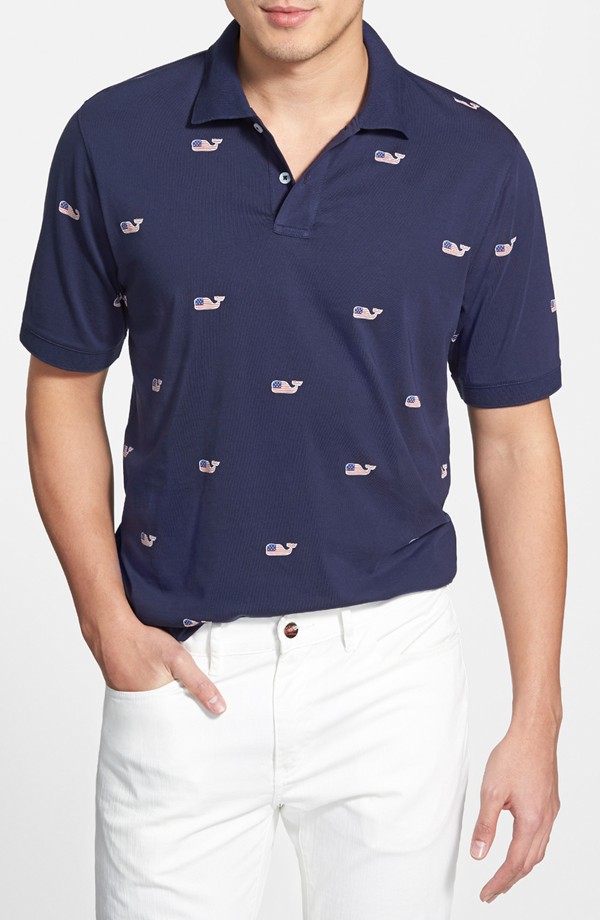 This classic polo has the signature whale with American Flag print. Team with slim fit pants for a casual look. Perfect for you young dads who are behind the grill. 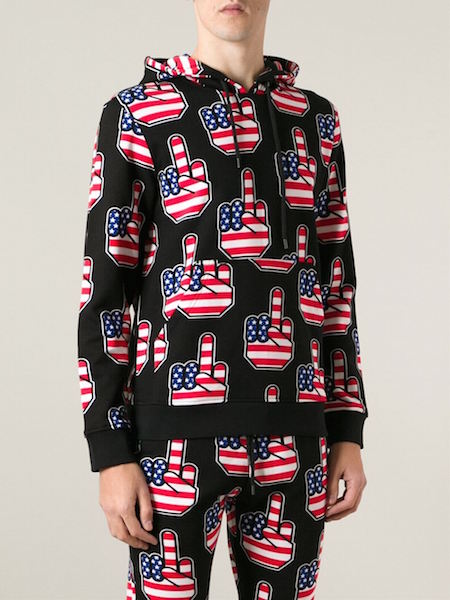 With tensions high, this hoodie seems.. fitting for a lot of people’s feelings right now. 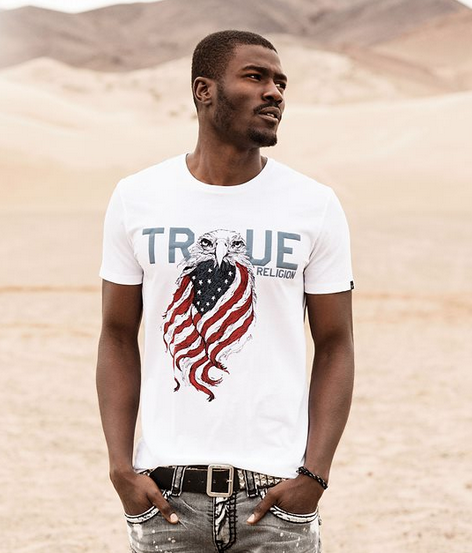 This graphic tee features an eagle with an American Flag scarf.  Cool for rocking with denim and sneakers.