Alex Fakso, a prominent personality in the contemporary street scenario, comes to photography at the age of thirteen when he gets a camera in order to capture his own pieces on trains. Since then, Fakso has never stopped rubbing shoulders with the underworld, being part of the Writing movement since the early 90’s and at the same time becoming its direct narrator.

Fakso expands his view beyond graffiti and tracks a robust framework of the metropolitan scenario embracing the people who inhabit it. Images of ordinary people, common people plunged into the underground chaos : Fast or Die is a powerful photo strip describing the world through the subways. 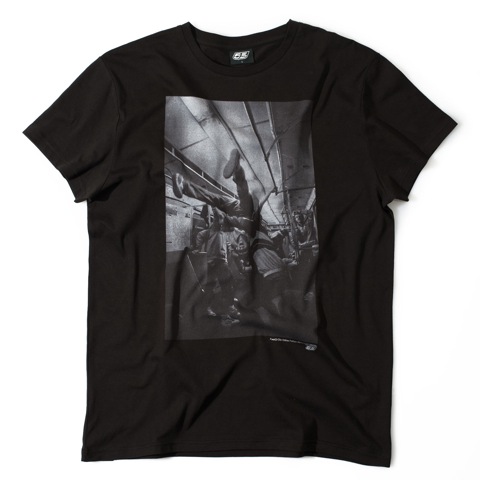